ROCK 'N' ROLL FANTASY CAMP IS PROUD AND HONORED TO PRESENT RUDOLF SCHENKER AND MATTHIAS JABS OF THE SCORPIONS plus SEBASTIAN BACH & ZAKK WYLDE. YOU WILL JAM WITH RUDOLF SCHENKER, MATTHIAS JABS... plus SEBASTIAN BACH & ZAKK WYLDE!
On the final night you and your band will perform at V'amped, the hottest rock venue in Vegas, in front of a packed audience!


Formed in 1965 in Hanover, Germany by guitarist Rudolf Schenker, THE SCORPIONS have released 18 studio albums, 27 compilations and 74 singles in their impressive 5 plus decades long career. To date they have sold 110 million records around the world. Their signature songs “Rock You Like A Hurricane,” “No One Like You,” “Winds Of Change,” and “Still Loving You” are rock radio staples. THE SCORPIONS are currently finishing up a new studio album and playing in residency at Planet Hollywood, Las Vegas.


Sebastian Bach has sold in excess of 20 million records worldwide. Bach has produced chart topping records and performed with Poison and Axl Rose from Guns N´ Roses in addition to touring as a solo act. Sebastian Bach´s most recent billboard chart topping solo album, Kicking and Screaming, was met with universal acclaim and praise. Far from just being a multi-platinum recording artist, the singer/songwriter/actor/entertainer has expanded his career over the past decade to include episodic television with a 5-season recurring role on the CW´s hit series "Gilmore Girls", starring roles on Broadway ("Jekyll & Hyde", "The Rocky Horror Picture Show") and national touring companies ("Jesus Chris Superstar"), and has appeared regularly on MTV and VH1.


Zakk Wylde is best known as the former guitarist for Ozzy Osbourne and founder of the heavy metal band Black Label Society. He began studying music at an early age and formed his first band, Stone Henge in 1984. In 2006, Wylde was credited on the Hollywood Rock Walk of Fame in recognition of his successful career as a musician and his contribution to the music industry. Osbourne has praised Wylde for lending a high level of energy and passion to performances and Wylde was the official guitarist for Black Rain, which was released in 2007. Wylde has also made some appearances in many television shows and has had characters in video games like Guitar Hero. Wylde is known for his signature Gibson Les Paul custom model guitars with a "bulls-eye" graphic. 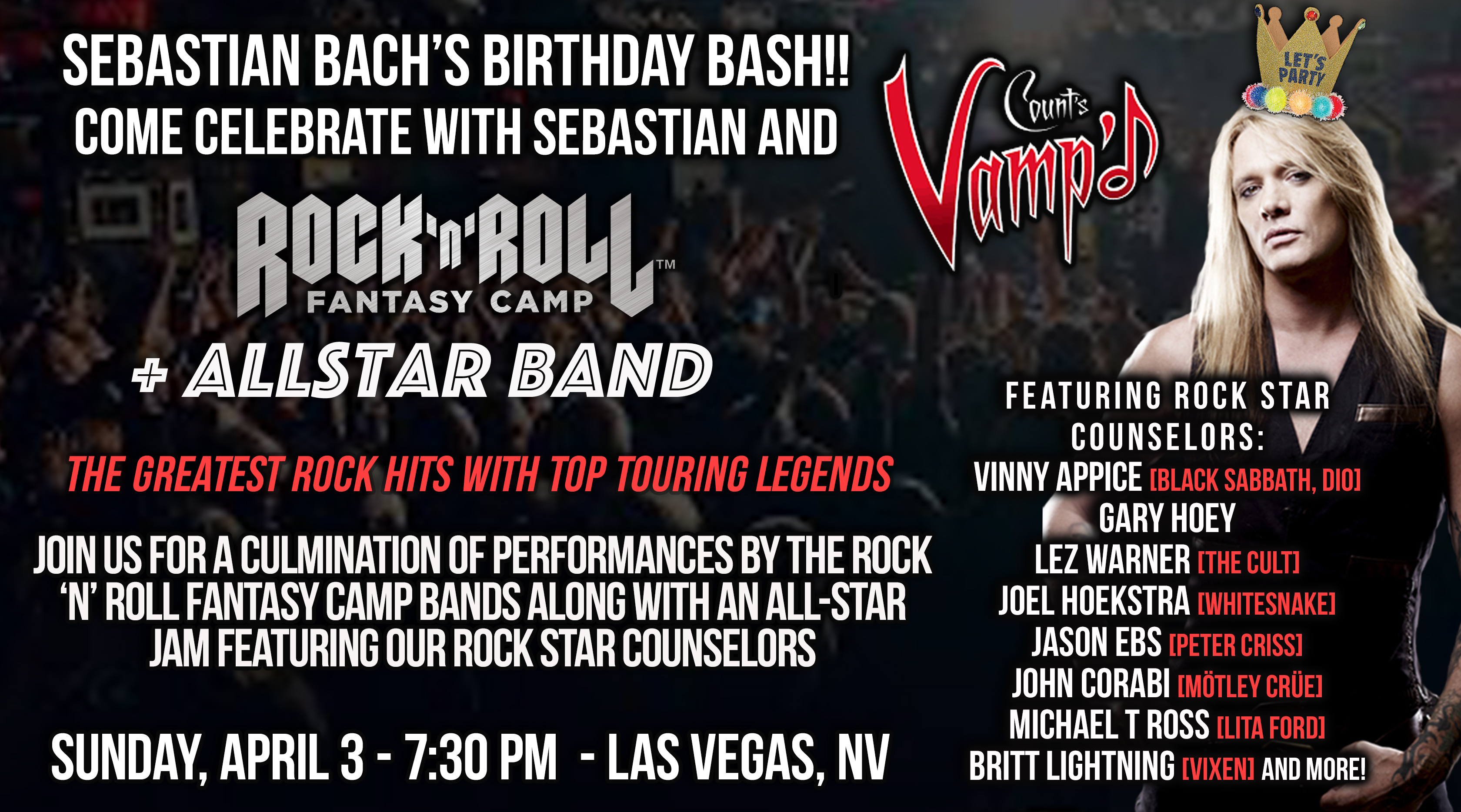 The Recording Package includes a full day session at a Professional Recording Studio with a Professional Producer. An extra bonus included in the Recording Package is special guest Pat Thrall! Pat Thrall is a rock guitarist and record producer and engineer. Thrall has worked with former Deep Purple bassist Glenn Hughes on the Hughes/Thrall project, and was a member of the Pat Travers Band during the peak of their success. He co-wrote one of Pat Travers' biggest hits, a hard-driving tune entitled Snortin' Whiskey, which became one of the most requested songs on American radio in 1980. Thrall later joined Asia, and played lead guitar for Meat Loaf during the artist's major comeback in the 1990s, recording on "Bat Out Of Hell II" which was one of the biggest albums of the year with the hit "I Would Do Anything for Love". In 1988 Thrall toured and recorded with the legendary Jack Bruce of Cream fame. Thrall worked as a studio musician and as a sideman touring with major artists where he recorded with the Jamaican rhythm section Sly and Robbie, was featured on the Tina Turner classic "Simply The Best", and has contributed to many other successful records. In 1996 Thrall opened one of the first Pro Tools based production suites at Avatar Studios in New York City. The technology was in its infancy but Thrall saw the incredible possibilities and put together a mobile system that could be taken to the other studios at Avatar. Thrall found his niche and success as a producer and engineer, becoming a technology leader, pioneering the use of Pro Tools for studio recordings. He continues to produce major records, having learned from legendary producers such as Andy Johns (Led Zeppelin).

Record at The Hideout Recording Studio with Pat Thrall and experienced engineers and state-of-the-art equipment.

Our musical director Britt Lightning (Vixen) and our stellar Rock Star counselors will help you and your band of like-minded and similarly skilled fantasy campers get ready to rock!

Whatever your level of proficiency, you’ll find your abilities and confidence grow as you rehearse under the constant guidance of one of our amazing rock star counselors. These phenomenal mentors won’t simply coordinate your band, they’ll inspire you in a series of intimate master classes. Here you will spend quality time focused on perfecting your skills, immersed in lessons specific to your instrument. That way you’ll be at your personal best by the time you perform the hits of THE SCORPIONS with the ROCKSTARS in a comfortable environment. There will also be enough time enough to chill out with them, take a few photos and get your memorabilia signed afterward.

What else?
**Great Food
**Fully stocked craft services table
**Dedicated Tour Manager
**Helpful Roadie Crew to get you tuned up, plugged in and ready to go!